Instead Bring Or Ship Your Tank To Our Well-Trained Motorcycle Paintless Dent Removal Specialists. Get Fair Pricing. Honest Quotes. And Quality Service, Guaranteed.

Take Action Get A Quote!

Our Promise To You

Does your heart sink a bit when you see a new dent or ding on your motorcycle? Of course it does. It happens to all of us. We take pride in the way we ride. Body Shop Repairs can be expensive and disrupt your everyday life. That’s why our first priority is to keep your tank in great shape. And when something does go wrong we’ll get you back on the road as quickly as possible. Don’t stress. Just come see us or send your tank.

“I treat every car & motorcycle tank like it is my own” 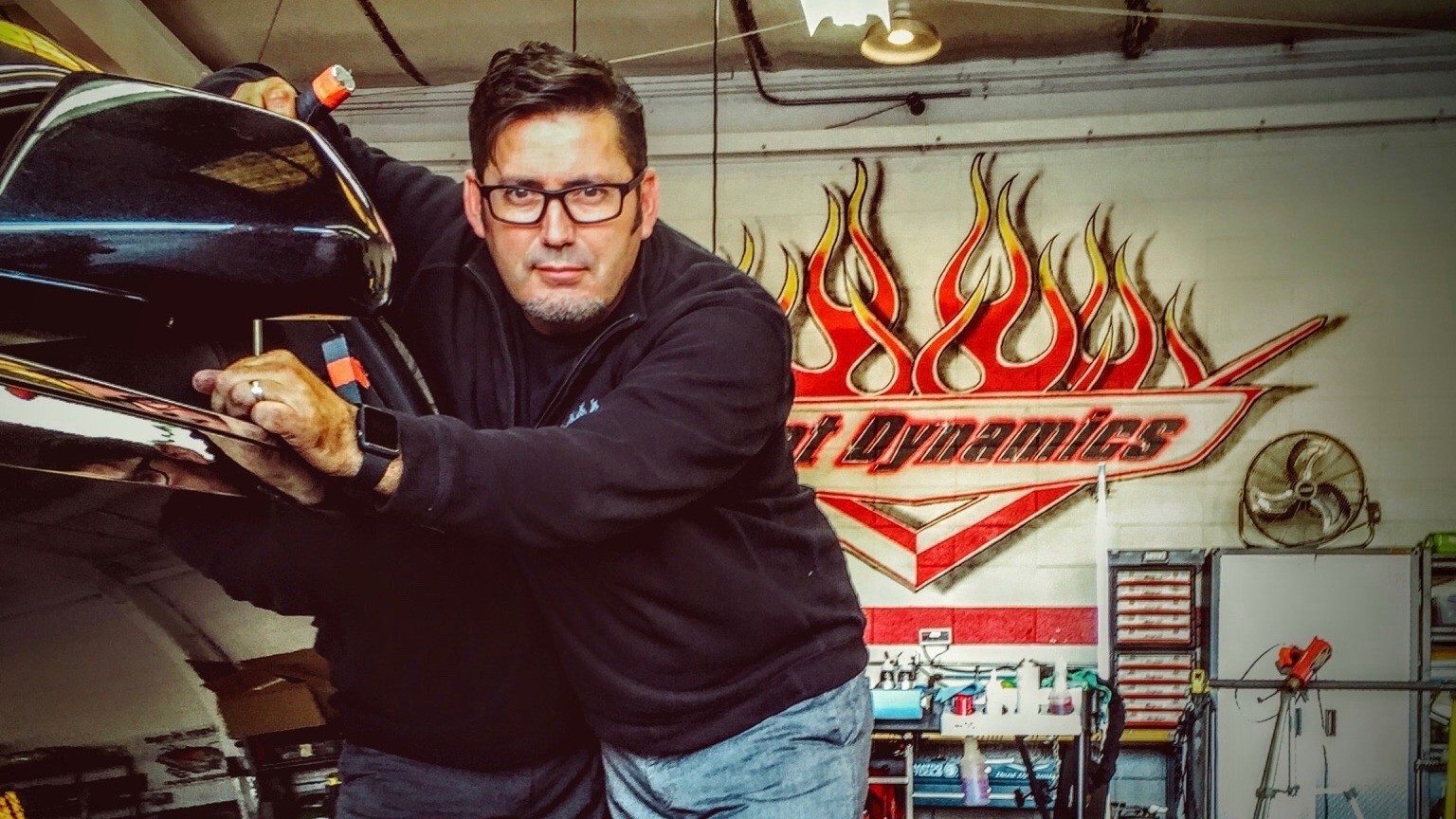 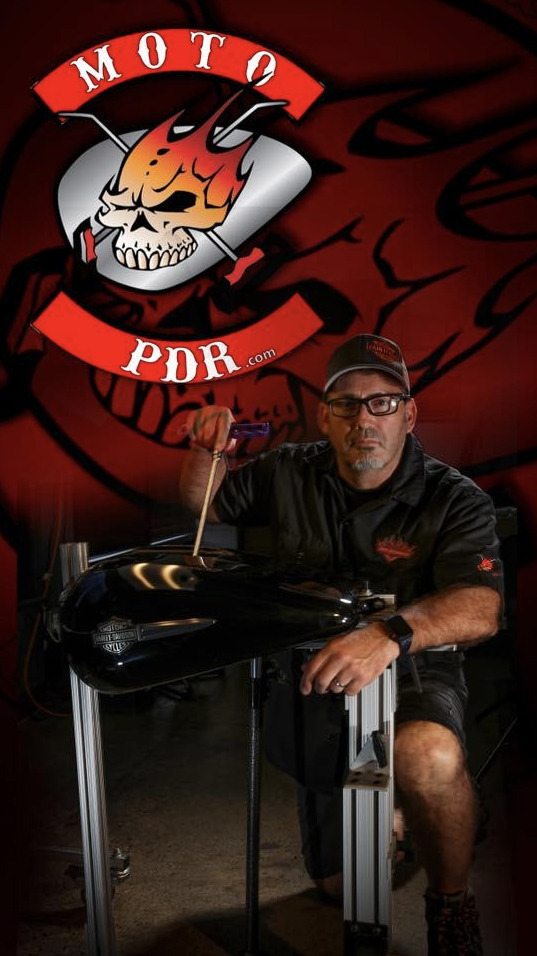 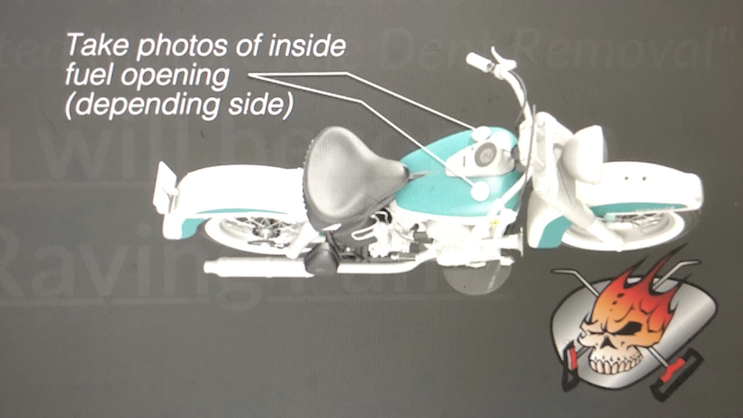 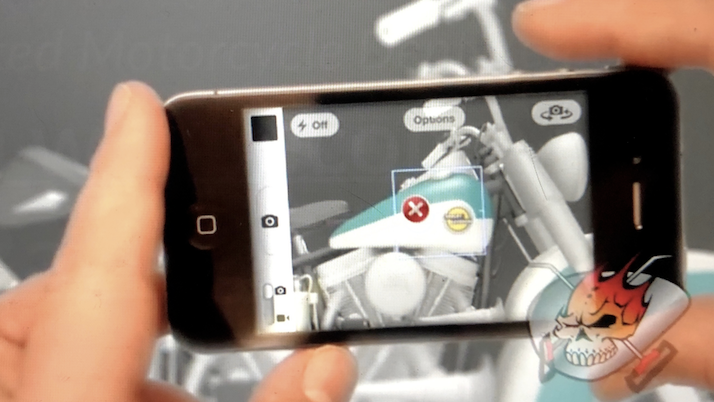 We completely restore your vehicle back to its pre-damaged state.

Get the dents & dings out sooner then later keeps your car looking great. It helps to avoid bigger Repair bills down the road. We remove large & small dents from all makes & models. 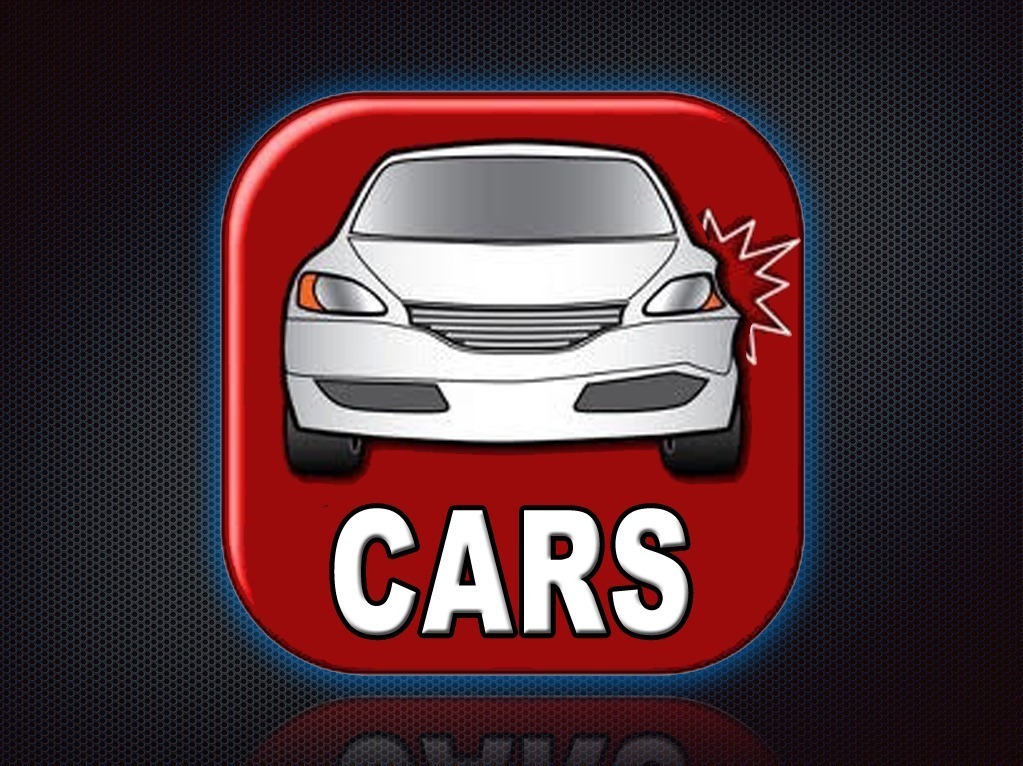 Hail can do some real damage but with the latest tools in the Paintless Dent Removal industry all of your dents can be fixed without a trace while keeping your cars finish original. 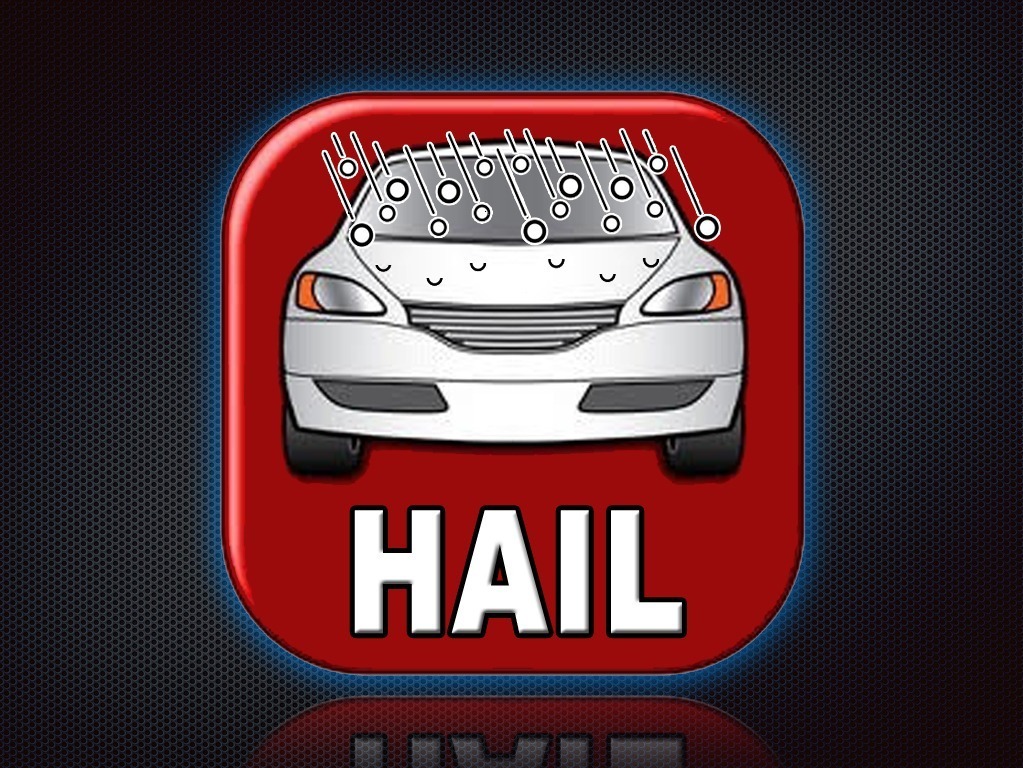 This is a quick and inexpensive repair.Time is of the essence unlike dents in metal a bumper dent need be repaired ASAP or the plastic will start to hold its new shape. 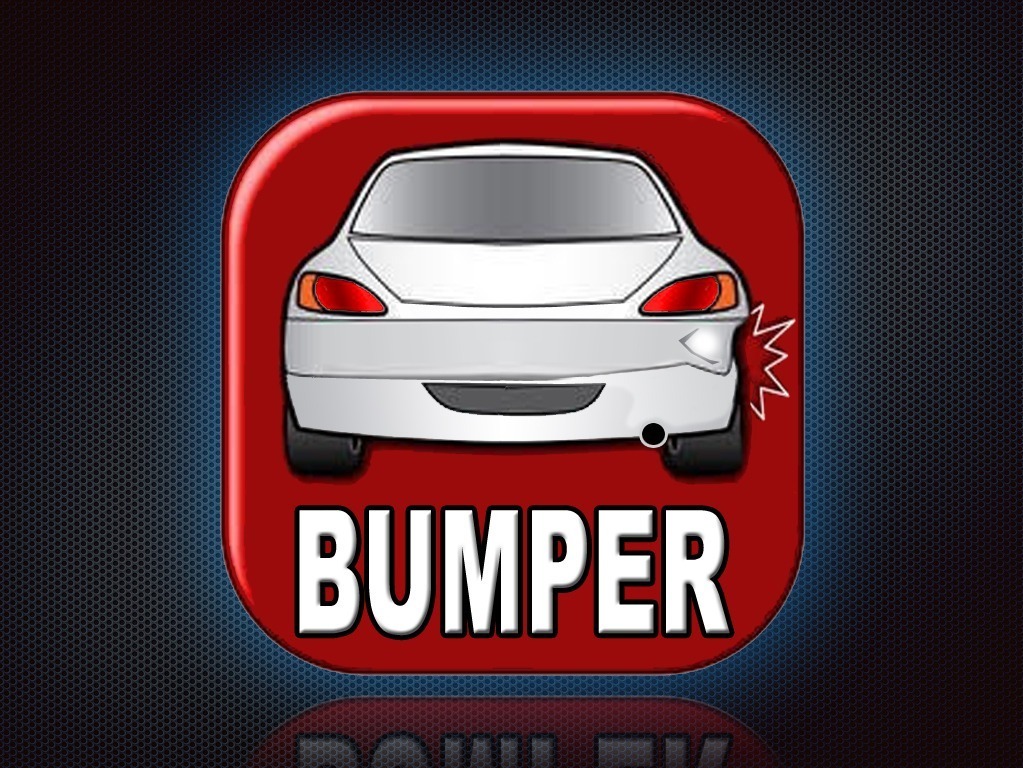 We Invented Motorcycle Dent Removal. “World’s 1st. Patented tools + most experience of anybody on the planet means your tank will be repaired properly the first try.” 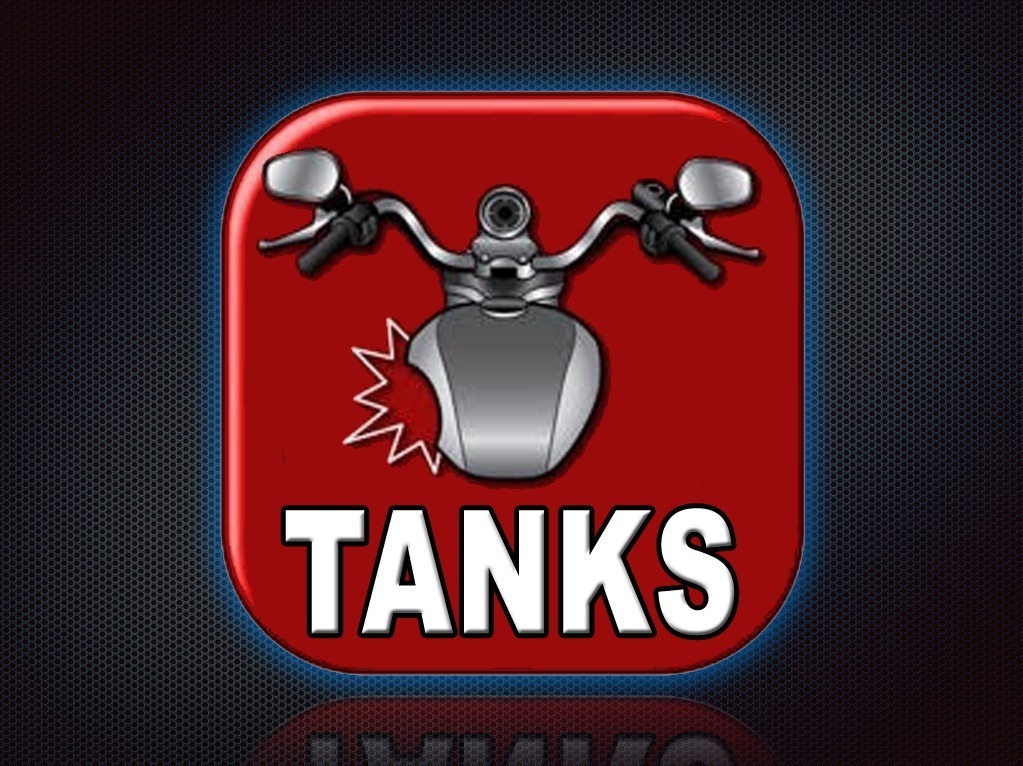 Listen To What Our Customers Say…

BecauseIt’s Our Customers That Matter Most. 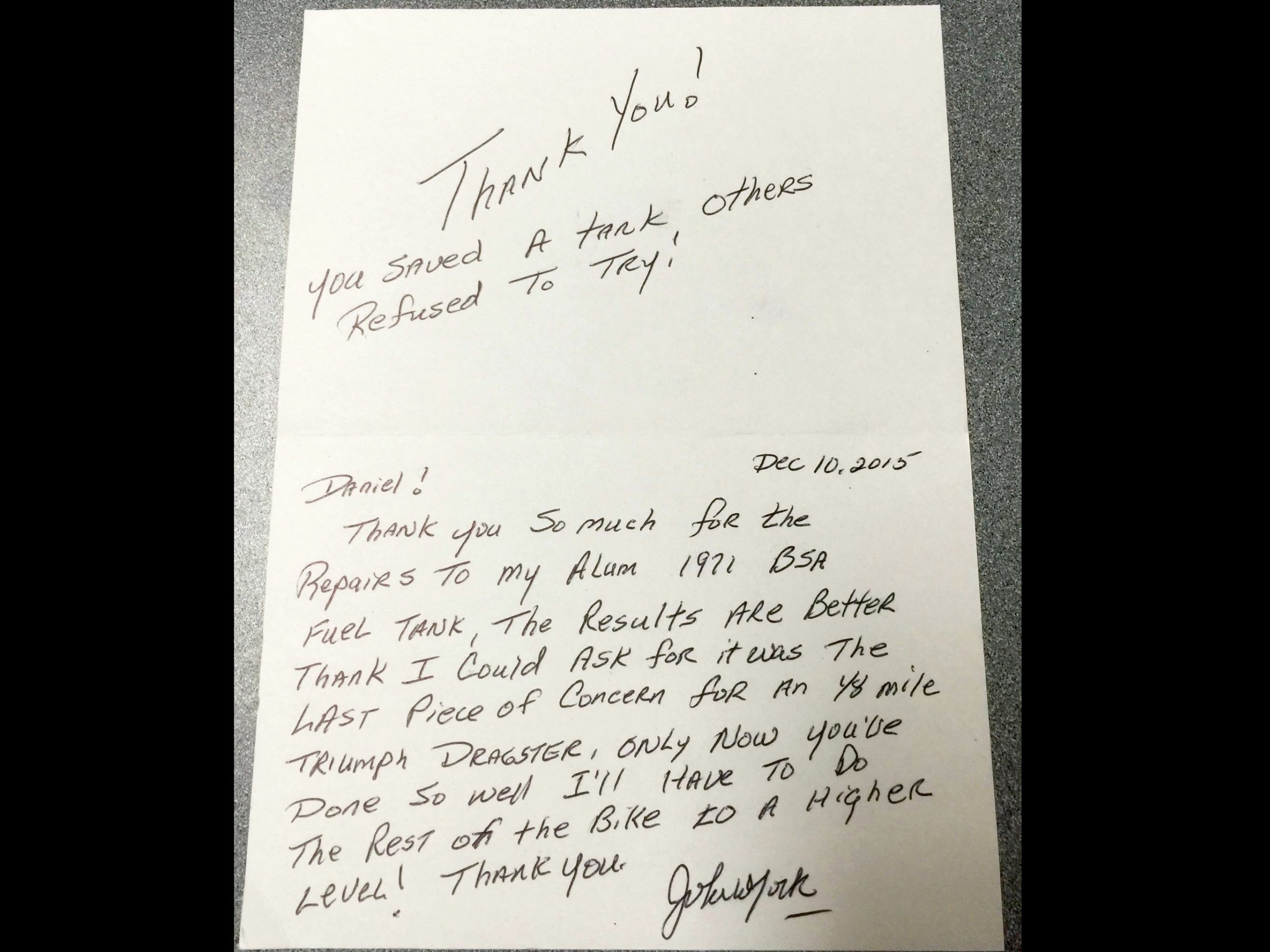 THANK YOU!YOU SAVED A TANK OTHERS REFUSED TO TRY 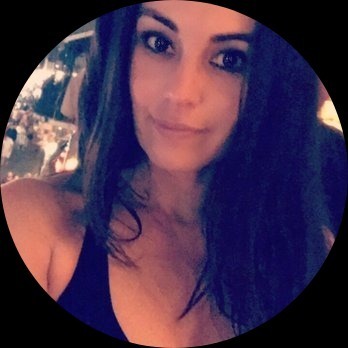 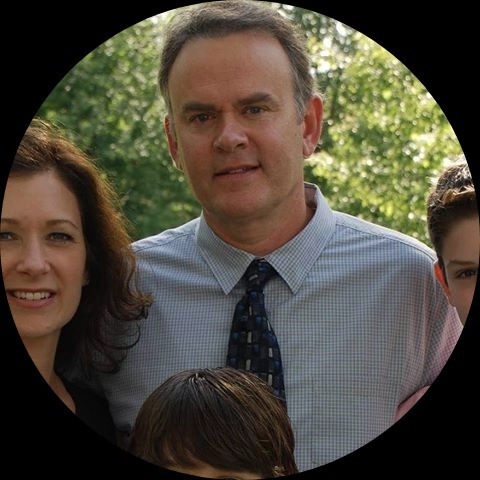 Daniel is one of the most Trustworthy and Best dent tech’s in the world! Not to mention an innovator in his field designing tools and helping other dent tech’s get to the next level!

“World’s FirstPatented tools and the most experience of anybody on the planet means your tank will be repaired properly on the first try.”

Your bike’s tank never seem like a problem until it’s too late.Over 20% of door ding accidents caused by parking lot failure to pay attention are due to lack of mindfullness. We’re PDR experts. We’ll make sure your car, truck or motorcycle tank are in good shape before you leave our shop or before we ship your tank back to you.

Yes, you get this awesome “PDR” service with us!(PLUS OUR COMPREHENSIVE 5Star Customer Service)

Why “Motorcycle Paintless Dent Removal” Is:

An innovative new way to have your motorcycle tanks and fenders restored back to a factory-finished look – from any location.!

Here’s more about our service and, this is how it will work:

Awesome Feature – Once you ship us your tank or fender, we get to work using our state-of-the-art repair instruments and pioneering tank vice that allow us to safely and securely remove dents from motorcycle parts using our (PDR) Paintless Dent Removal technique.

Even Cooler Feature – These repair instruments were invented by Daniel Gromm, founder of Dent Dynamics – a leading expert in the progressive field of dent removal..

PLUS… Dent Dynamics – can repair anything from vintage motorcycle tanks to sleek modern tanks without repainting – preserving that one-of-a-kind custom paint job – or rare original finish..

And So Much More…

And it’s really that simple…
If you don’t get Motorcycle Paintless Dent Removal, what will you do?
It’s gonna be easy… first you apply to get an estimate and then you will hear from us! 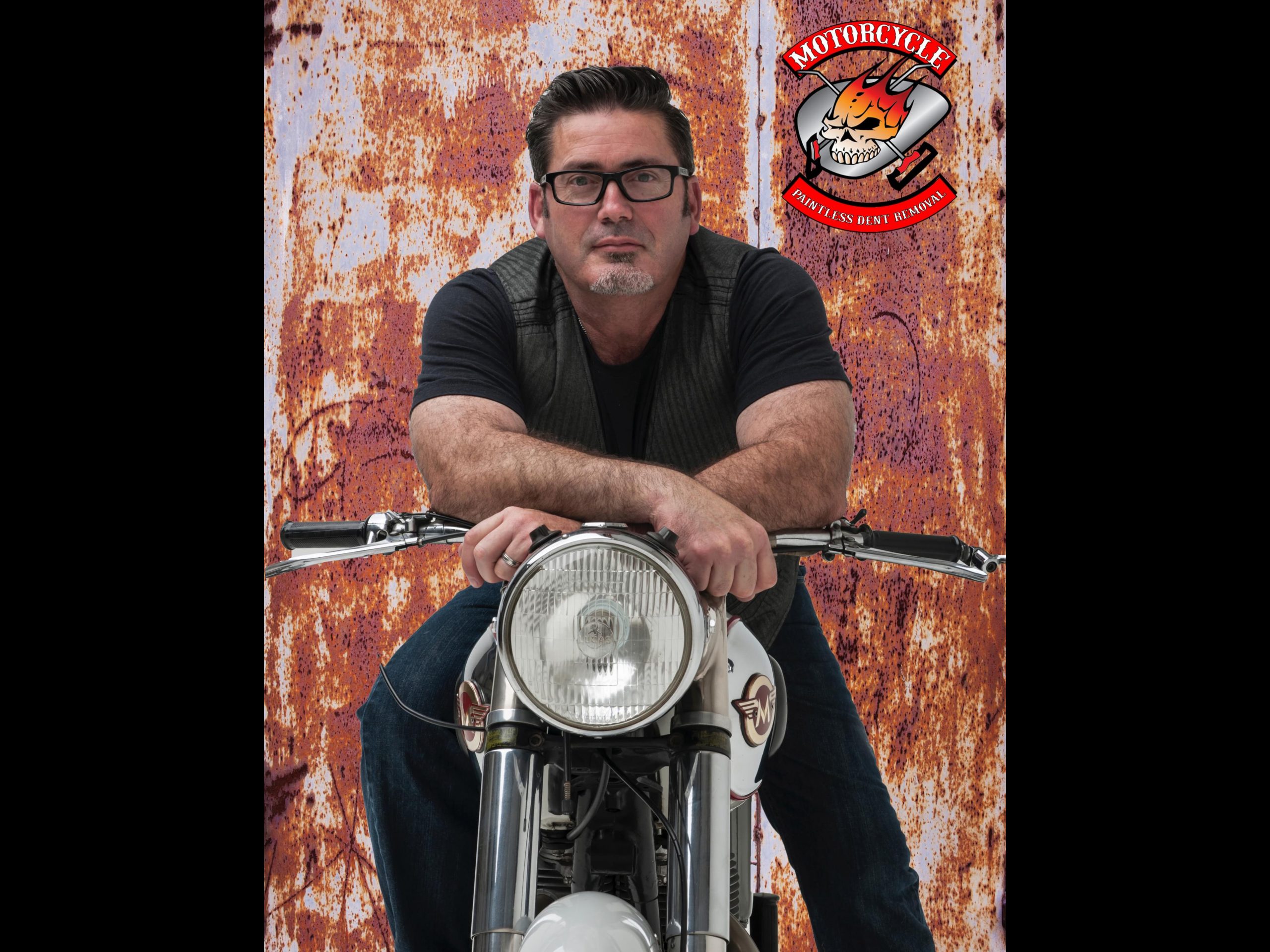 Other dent professionals will remove dents while the tank remains on the bike, which limits tank access for complete dent removal. This approach also risks damaging other parts of the bike in the repair process.The Dent Dynamics method of Motorcycle Paintless Dent Removal ensures that your tank is secured firmly before restorations begin by using the repair instruments exclusive to our shop.For expedited repair services, follow our easy directions on how to take photos for estimate, and shipping instructions to ensure your parts arrive safely.Why work with someone out of your area?Because we do it right!Read our testimonials to hear more about Dent Dynamics’ professionalism and workmanship. 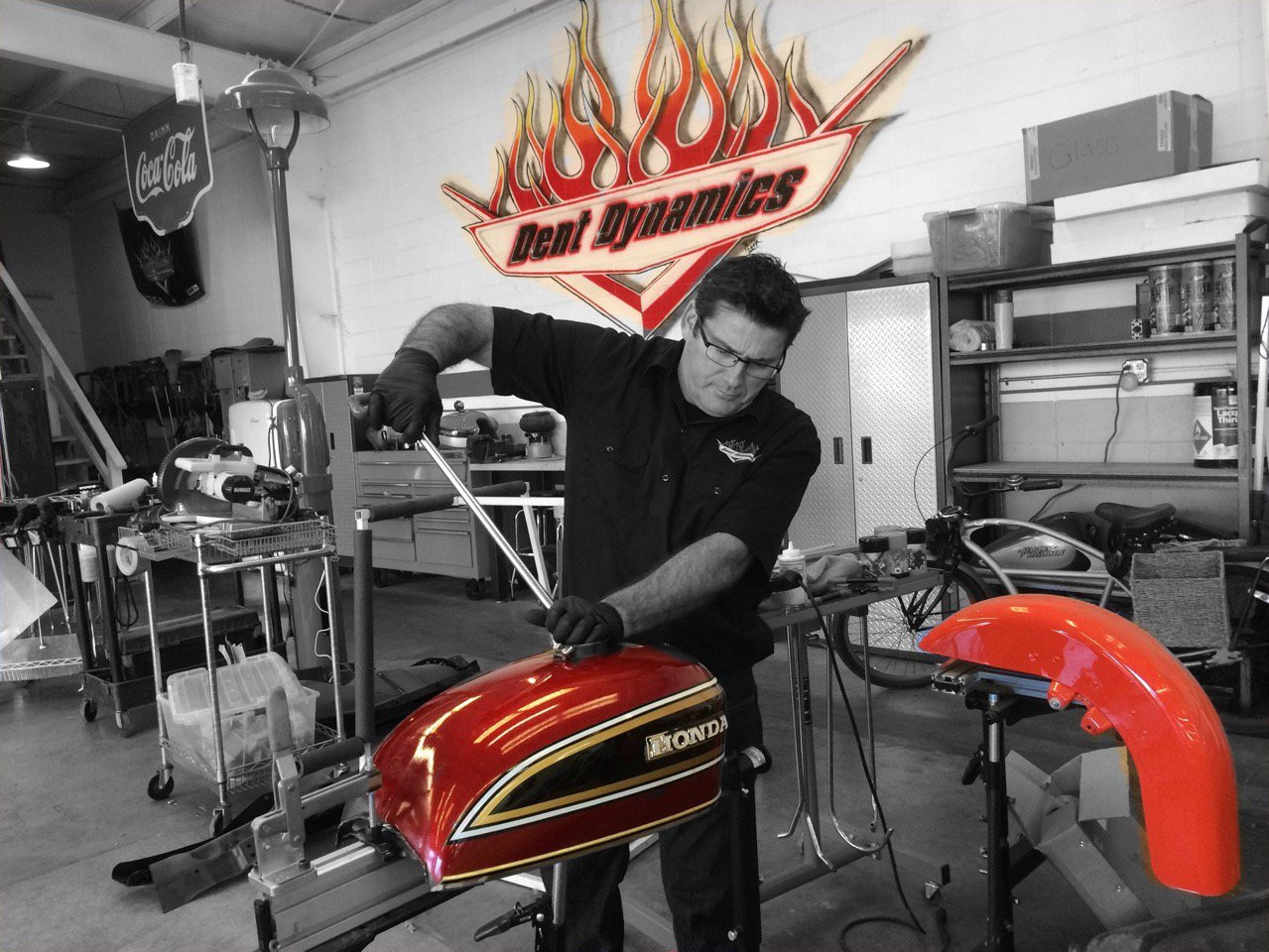 You Could Literally Be Just A Few Steps Away From Getting Your DENTS Taken Out Of Your Motorcycle Tank… but do you know which steps?

We can show you inside…

NOW “Get An Estimate” Here! 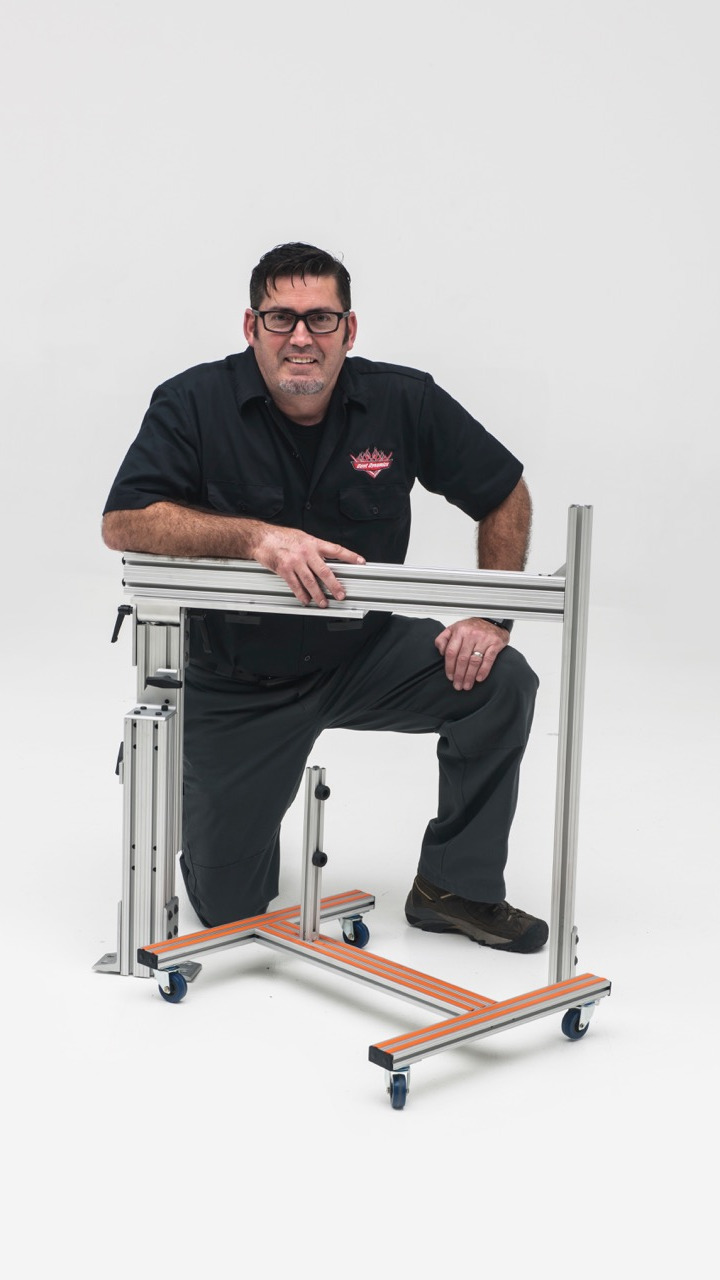 Daniel Gromm, CEO and founder of Dent Dynamics and MotoPDR has been doing Paintless Dent Removal since 1993 and has developed an exclusive process along with custom tools especially designed for removing the dents out of motorcycle gas tanks.

The Daniel Gromm Signature Series toolset can reach the most inaccessible dents within a motorcycle gas tank. Featuring removable tips that adapt to various dent formations, as well as adjustable handles, these tools make any PDR job easier.

Get a grip on your tank…

To help you get a grip on your motorcycle tank while performing MPDR while using the Daniel Gromm Signature Series toolset, the Gromm Motorcycle PDR Tank Vice will provide the proper leverage and pressure necessary to achieve superior PDR on motorcycle tanks – also available through Ultra Dent Tools.

Get A FREE Estimate

CEO and founder of MotoPDR and Dent Dynamics, Daniel Gromm, an inventor and mechanical designer, has been successfully removing dents from motorcycle tanks using his exclusive paintless dent removal (PDR) technique, since 1993.

No matter where you’re located, ship damaged parts to MPDR for professional, repair and expedited repair services. If for any reason the dent can’t be fixed, there will be no charge for our service. 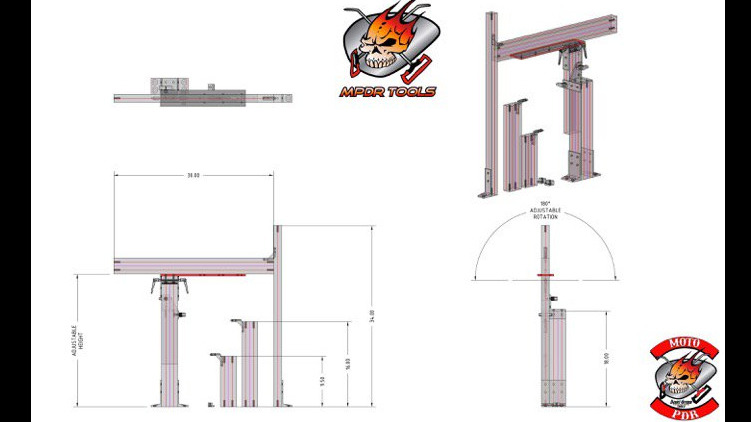 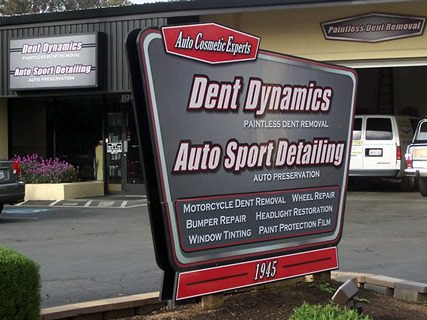 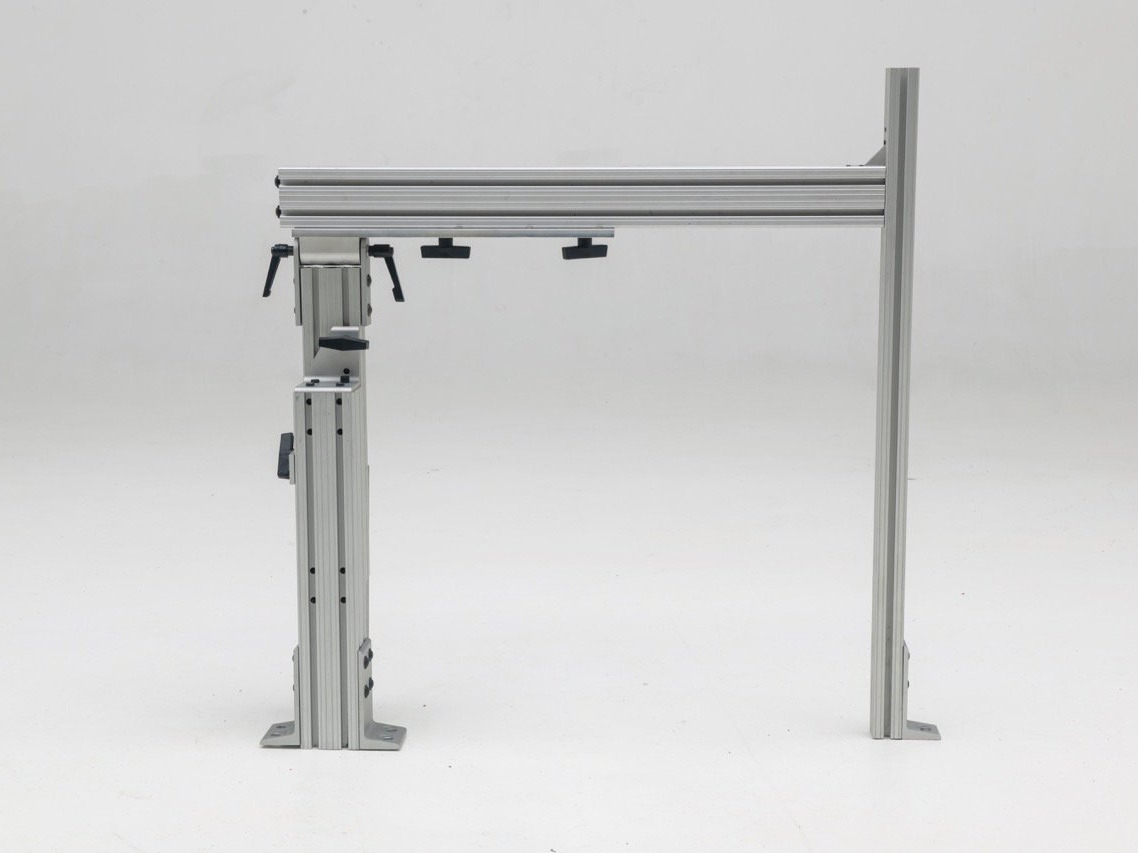 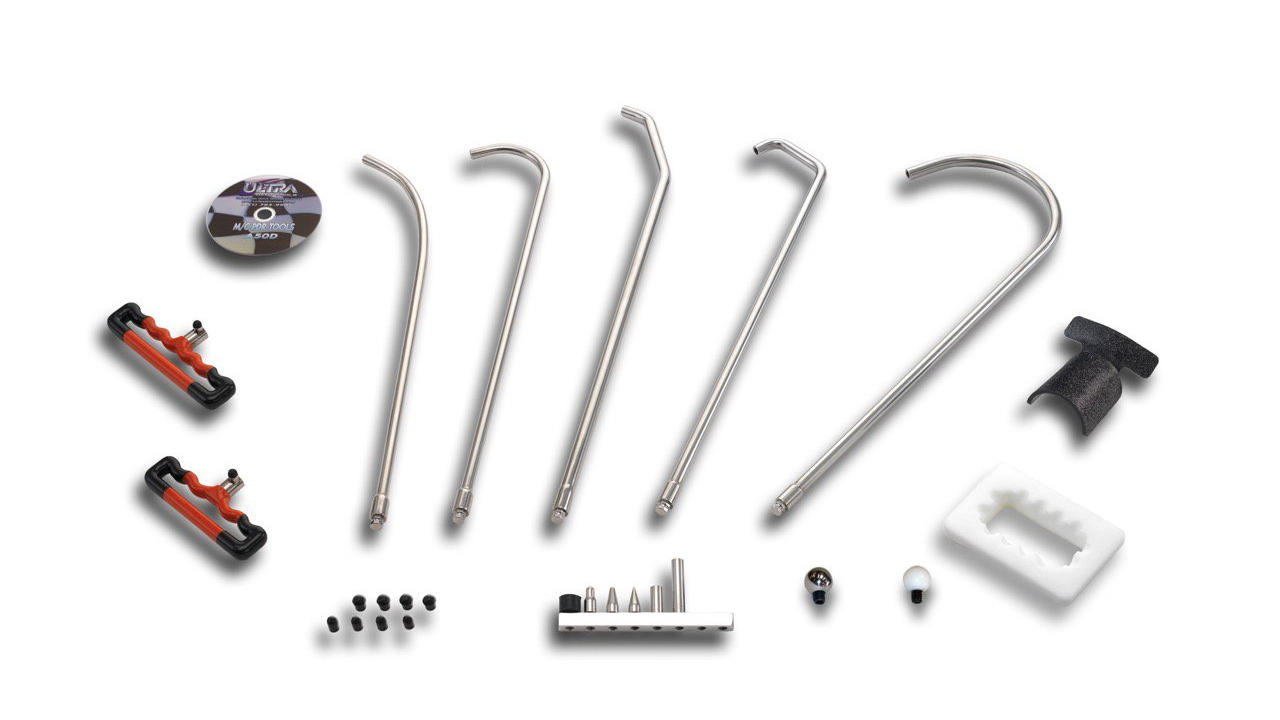 After 2 years of development, Daniel has created a specialized motorcycle tank vice to better serve his motorcycle PDR customers and their needs.Understanding the dynamics of the proper leverage and pressure applications necessary for the thicker metals of most motorcycle gas tanks and fenders, Daniel set out to invent the world’s first Motorcycle PDR Tank Vice to handle the growing needs of the motorcycling community.“Today,” says Daniel, “Dent Dynamics receives gas tanks in need of dent repair from all over the United States. It’s incredibly satisfying to be able to fix something that, prior to my MPDR Tank Vice invention, was un-fixable.” 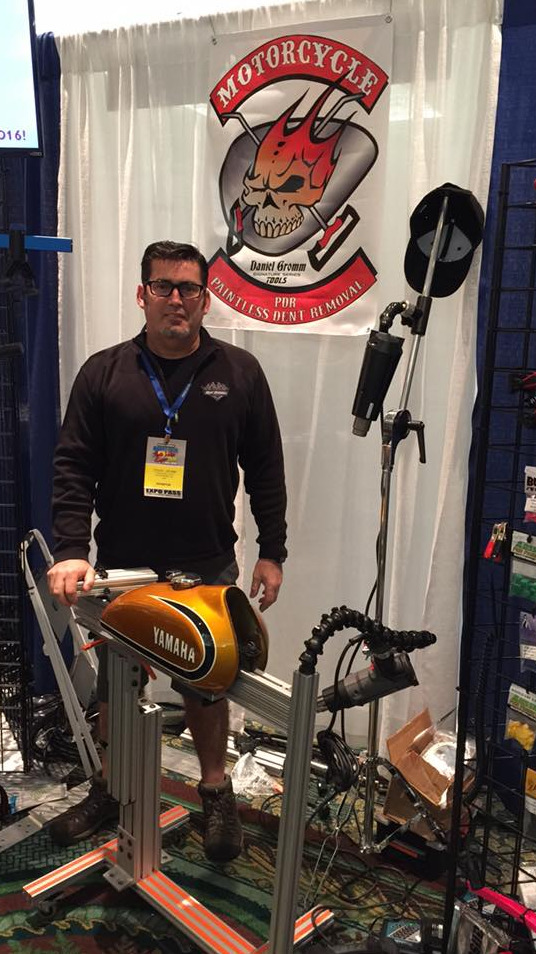 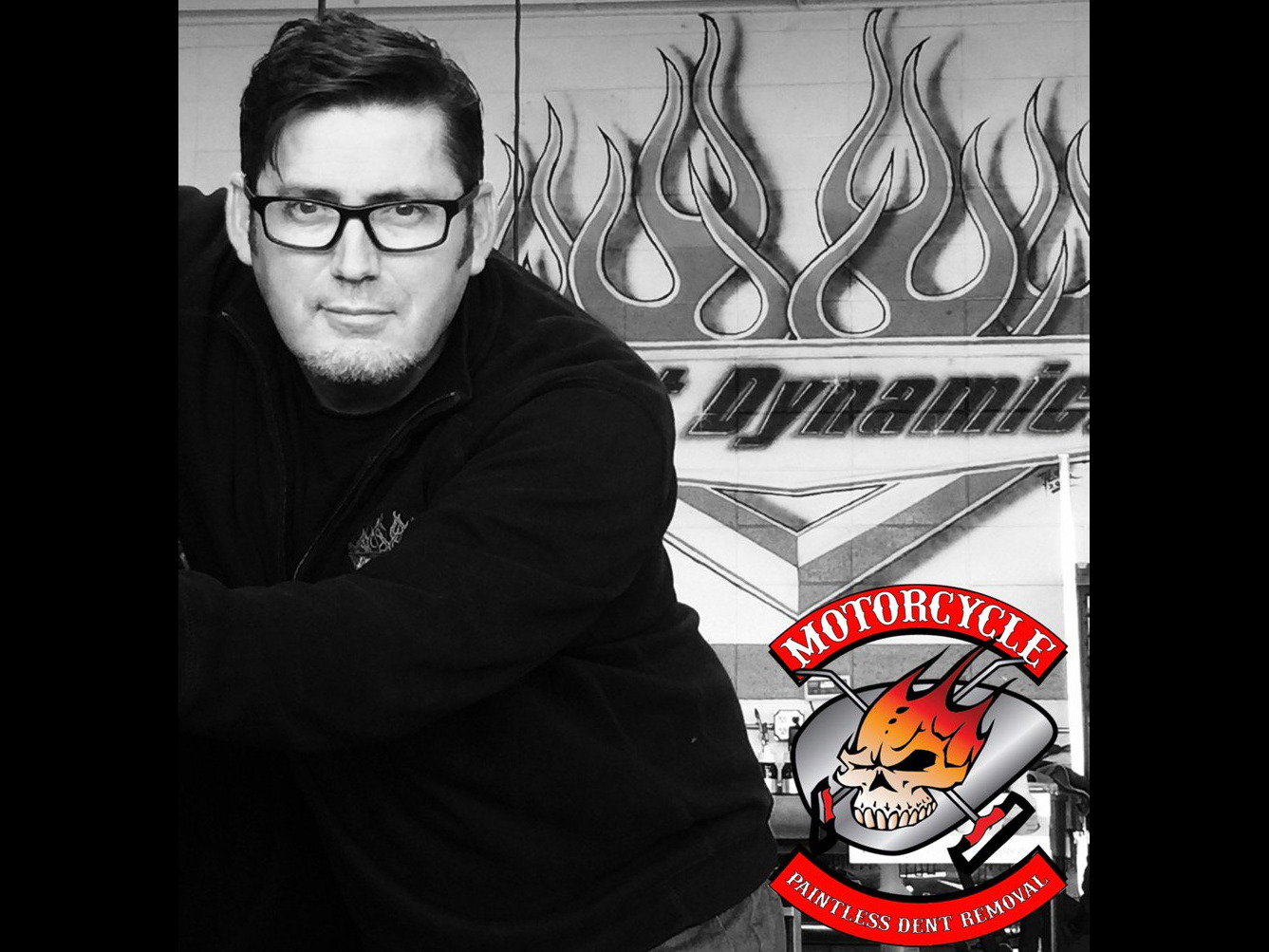